The Scottish Australian Heritage Council was founded in Sydney on 18 June 1981. 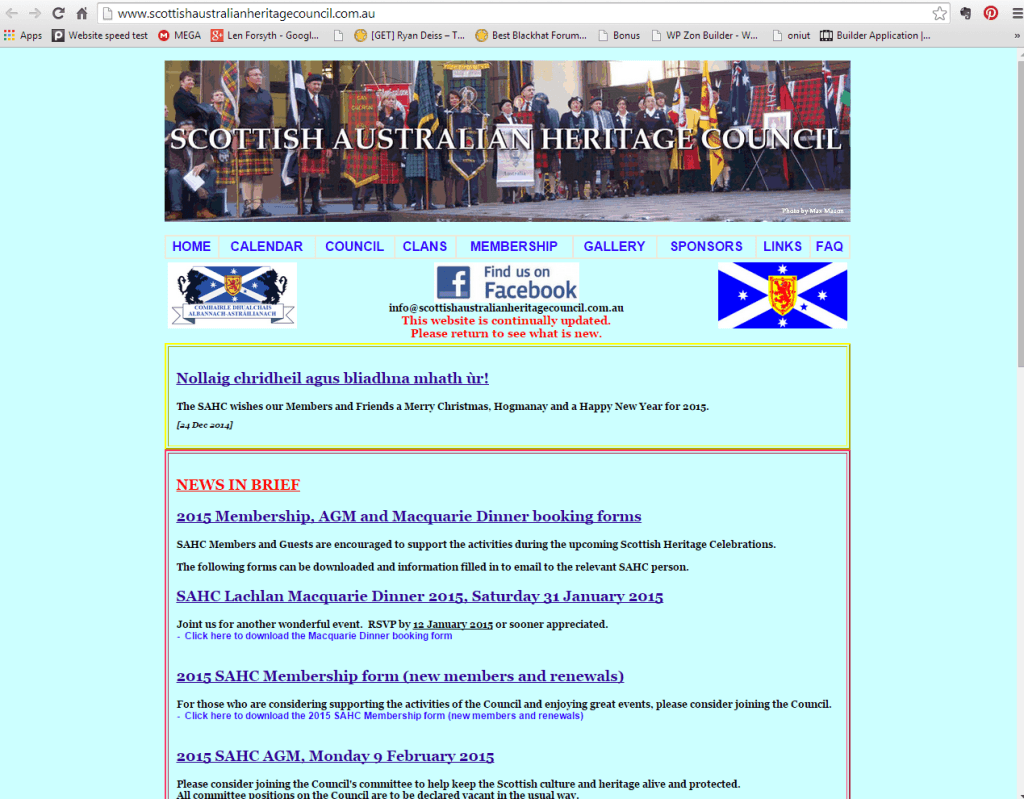