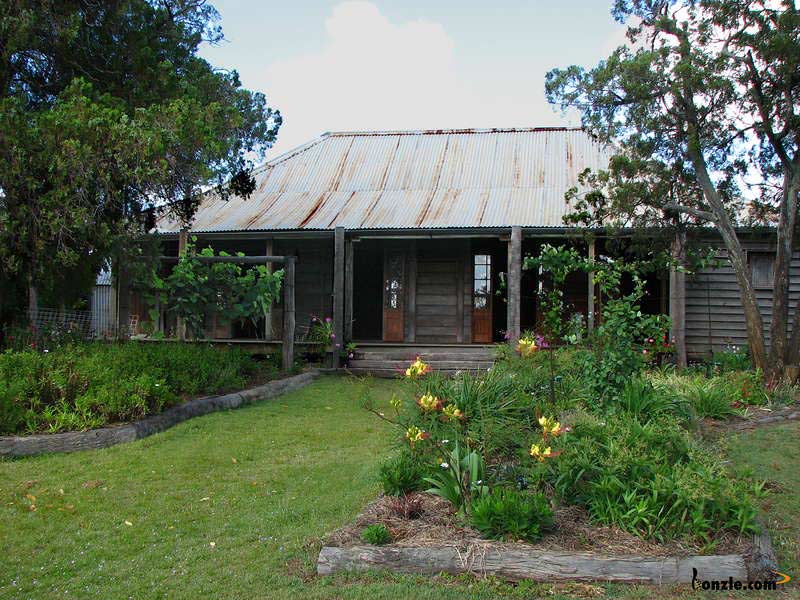 This will be an excellent opportunity for Forsyths from all over to gather and share with other clans in a beautiful part of the country near Proston/Murgon/Kingaroy/Monto.

This could be your chance to visit this bit of Queensland. Accommodation for huge numbers of motor homes, caravans and campers is available at Boondooma Station itself, or Boondooma Lake a few kilometres down the road has some cabin accommodation as well as camping spots.

Boondooma Station hosts this event and there are loads of activities to do and friends to be made. Let’s make it a big Clan gathering – especially for those who can’t make it to Harrisville for the Clan Dinner, or the Annual Picnic/AGM.

Check out the websites for more information and for bookings:

Now in the video above you may feel that this could just shape up to be a weekend of “Non-Stop”  weekend of Pipe Music. Just in case that is not your ideal vision of relaxing weekend then your can always get away for some “peace and quite” and try your hand at Bass Fishing on the Lake.

Tips for catching Bass in Winter in the South Burnett Region.

Tips for catching Bass on the nearby Lake Boondooma

Robert Lawson, younger of the two brothers who took up Boondooma Station in 1846.

Boondooma Homestead is sited close to the Boyne River, a sizable watercourse which usually appears to be a dry bed of sand. As the Aborigines knew and the settlers of 1846 soon found out, good clear water was readily available just beneath the sands surface. Traditional Aboriginal inhabitants referred to the area as Boondooma, understood to mean a hole dug in the sand from which to obtain a drink.

It represents a step back to 1847 when the Lawson brothers established the Boondooma Station. Like most of the stations during that period, sheep were pastured, thus making wool and tallow their main income, depending on the season. Many of the shepherds employed by the Lawsons were of Chinese and German origin.
As with isolated stations in the early days, the homestead and surrounding acreage was built with the basic necessities similar to a small village. Over time, with several changes of ownership, severe droughts, bushfires and the scourge of spear grass, Hereford cattle replaced the sheep.

It was subsequently bought by Gilchrist, Watt & Co. of Sydney, and later by McConnels of Cressbrook Pastoral Co. In 1922 after the leases ran out, the government reduced it to 1,600 acres and it was drawn by ballot by Fred Palethorpe.
His managers, the Thomsons, were subsequently the last two generations of owners before selling the heritage-listed buildings to the Wondai Shire in 1975.
Today people can visit the homestead and admire the fortitude and perseverance of the early settlers.

How to get there.